Singapore's Ageing Population and Nursing: Looking to the Future 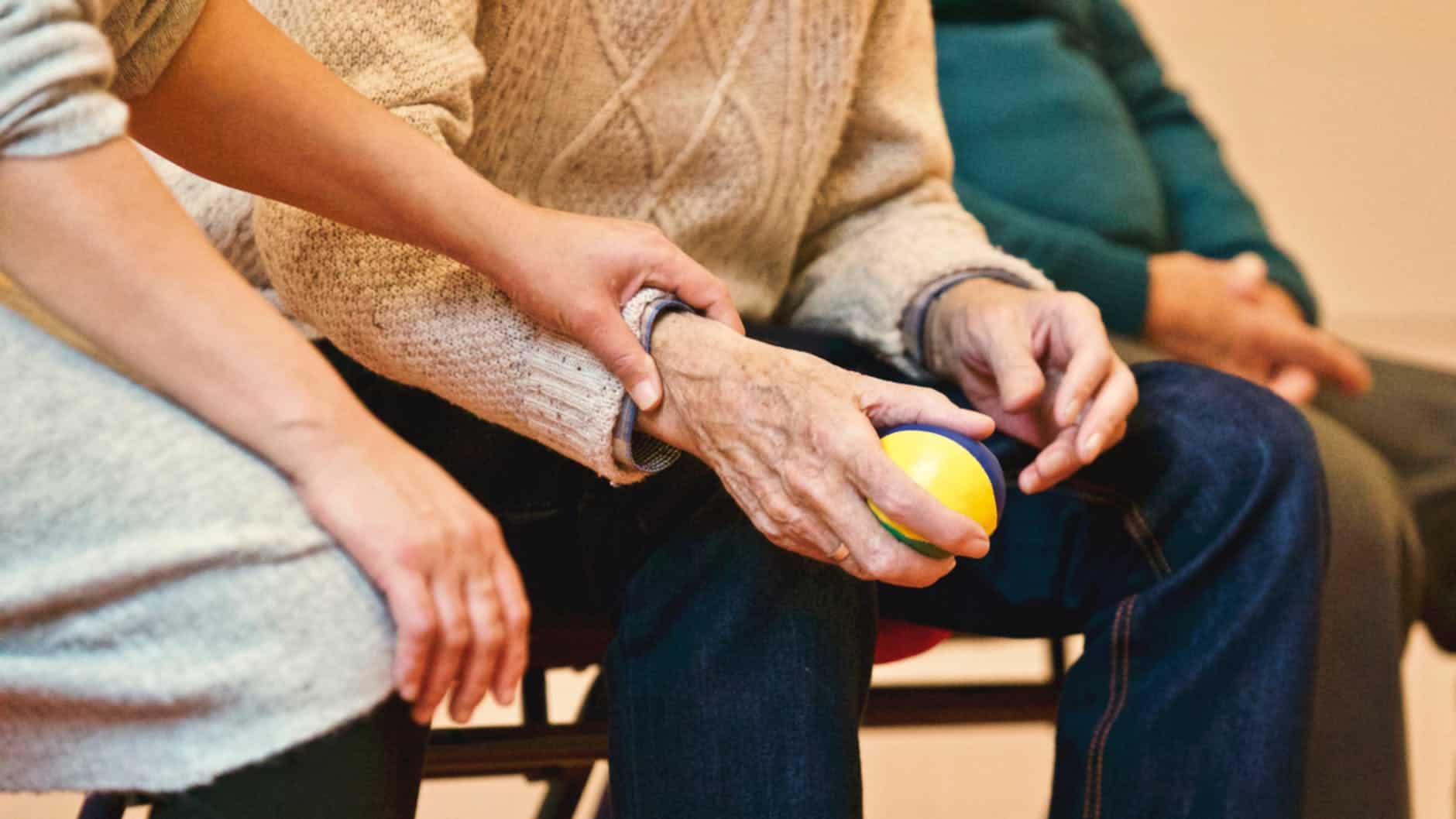 In a recent edition of The Straits Times , Mr Tan Chuan-Jin, a prominent government politician emphasised the importance of Singapore's ageing population being viewed positively rather than problematic. Indeed, there are many documented benefits associated with an ageing population including the positive contributions older people can make to society through voluntary work, increased community involvement, longer employment and, potentially lower crime rates. However, the reality is that Singapore has one of the most rapidly ageing populations in the world, and it is estimated that by 2030, one in four people will be aged over 65 years, and, that this will rise to almost one in two by 2050 (Population Whitepaper 2013).

When combined with Singapore's decreasing fertility rates and falling population growth, it is difficult not to be concerned about the inevitable implications that this will have for the economy and society. Colloquially dubbed the ‘Silver Tsunami', Singapore's rapidly ageing population has been described as a  ‘demographic time bomb' and the potential effects cannot be ignored, especially ones with an impact on healthcare services.

The prevalence of chronic diseases such as diabetes, stroke and heart disease increases with ageing, as does the proportion of elderly people developing multiple chronic conditions. Subsequently, many older people typically have complex healthcare needs and are higher users of healthcare services.

In light of its ageing population, Singapore therefore, needs to meet the challenge of ensuring that healthcare services remain accessible and affordable for the increasing number of people living longer with complex conditions. The Singaporean Government has been active in implementing a range of major initiatives to minimise the impact of the ageing population and anticipated a surge in demand for healthcare services. These include building new hospitals and nursing homes, allocation of resources to community and primary healthcare and the implementation of governmental policies that include an action plan for healthy ageing.

According to the World Health Organisation, there will be a worldwide shortfall of almost 13 million healthcare workers by 2035 (WHO, 2015). Recognising that nurses comprise the largest component of the healthcare workforce, the Singapore Government has also implemented strategies aimed at recruiting and retaining nurses within the profession. These include increased salaries, greater opportunities for career development and widening the entry gate into nursing programmes. While this is a positive step, it is also imperative that the public perception of nursing moves away from deeply embedded stereotypes and misconceptions that currently exist. Stereotyping nurses as angels, superheroes or doctors' handmaids has the potential to devalue nursing work and the attractiveness of nursing as a career. Although slowly changing, research indicates that many of the Singaporean public still perceive nursing as ‘dirty work' and of low status (Shorey et al. 2019). Nurses, educators and policy-makers must continue to act to dispel these beliefs and champion a more accurate image of nursing as a diverse and rewarding profession-one that requires a high level of critical thinking ability. Evidence now exists that attests to better outcomes when patients are cared for by degree-qualified nurses (Aiken et al. 2014). Increasing the number of degree educated nurses in Singapore, should therefore, also be a priority, and included in nursing curricula should be education aimed at the development of skills and knowledge relevant to care of older people in areas such as falls prevention, dementia, chronic disease management and prevention and health promotion.

Singapore has long held the reputation as being one of the world leaders in the provision of high- quality healthcare. The opportunity now exists for Singapore to demonstrate to the rest of the world how a healthcare system can effectively respond to the challenge of having one of the most rapidly ageing populations globally. Valuing the unique and important contribution that nurses make regarding patient care and healthcare provision is, therefore, essential.

By Jacqueline Bloomfield, University of Sydney Susan Wakil School of Nursing and Midwifery

Department of Statistics. (2017a). Population trend.  Retrieved from https://www.singstat.gov.sg/media/files/publications/population/population2017.pdf

Find out more about SIM-University of Sydney's Nursing programmes here