SIM PL Board of Directors

SIM PL Board of Directors 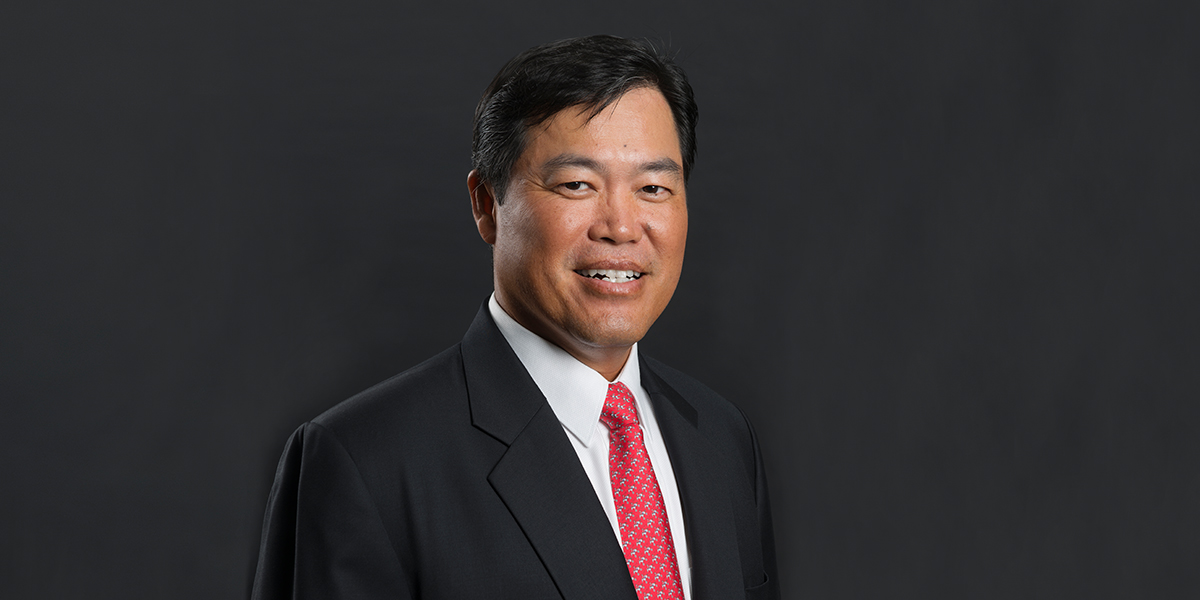 Mr Seah was also the founding Chief Executive Officer of IDA International, a subsidiary of the Infocomm Development Authority of Singapore (IDA). He was responsible for crystallising and executing IDA International’s mission and vision to help public agencies deliver socio-economic outcomes enabled through public service infocomm. 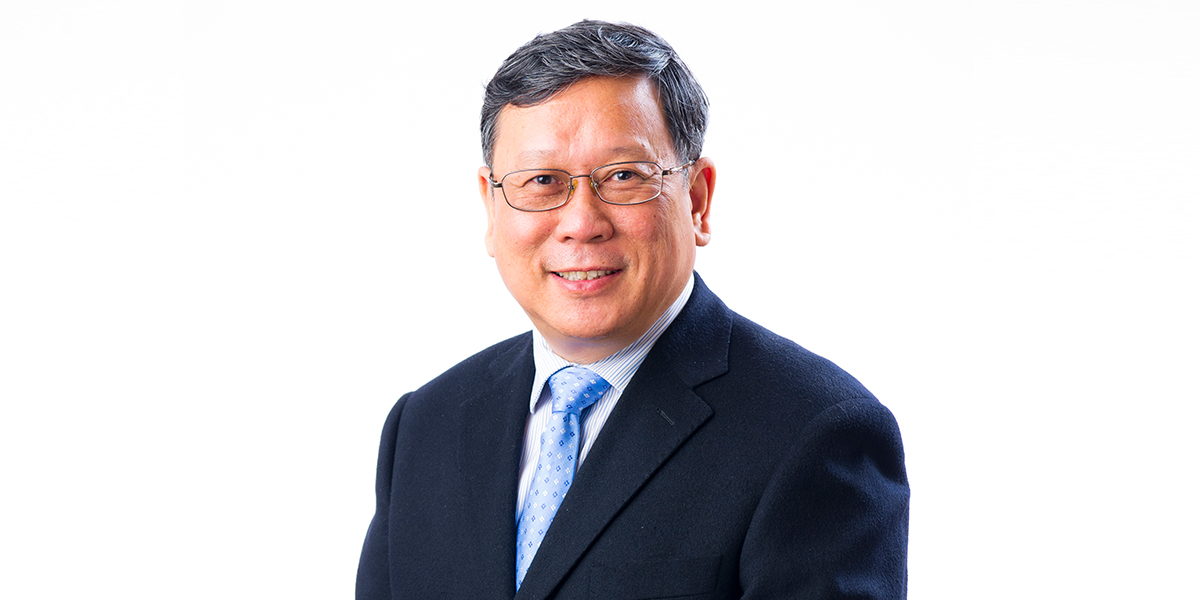 Provost of Singapore Institute of Management

Professor Wei Kwok Kee is Provost at Singapore Institute of Management. As Provost, he is responsible for enhancing the intellectual climate, strengthening instruction and curriculum, fostering curricular innovation, recruiting and mentoring faculty at SIM.

During his tenure as Business School Dean in CityU, its international UTD business school research ranking improved by almost 30 places, from 98 to 63; its success with the Hong Kong Government’s research grant awards doubled; SSCI/SCI publications have increased by 25%; and undergraduate admissions scores have climbed by 5%.

As Head of two major IS Departments in Asia (NUS and CityU) in the past decade, Prof Wei has developed a strong research culture and initiated major research efforts that resulted in both Departments being placed among the top 15 IS departments worldwide. He has also introduced major curriculum reforms that aligned the degree programmes in both Departments to AIS guidelines, thereby raising the international value of these programmes.

Professor Wei has served as Senior Editor of MIS Quarterly and Associate Editor of Information Systems Research. He has also played major roles in ICIS and PACIS. As an excellent educator, his doctoral students have attained placements in good universities worldwide. Prof Wei has published more than 200 journal and conference papers. Based on Scopus, his works have been cited over 8900 times and his h-index is 43 (as at 2 Aug 2019). 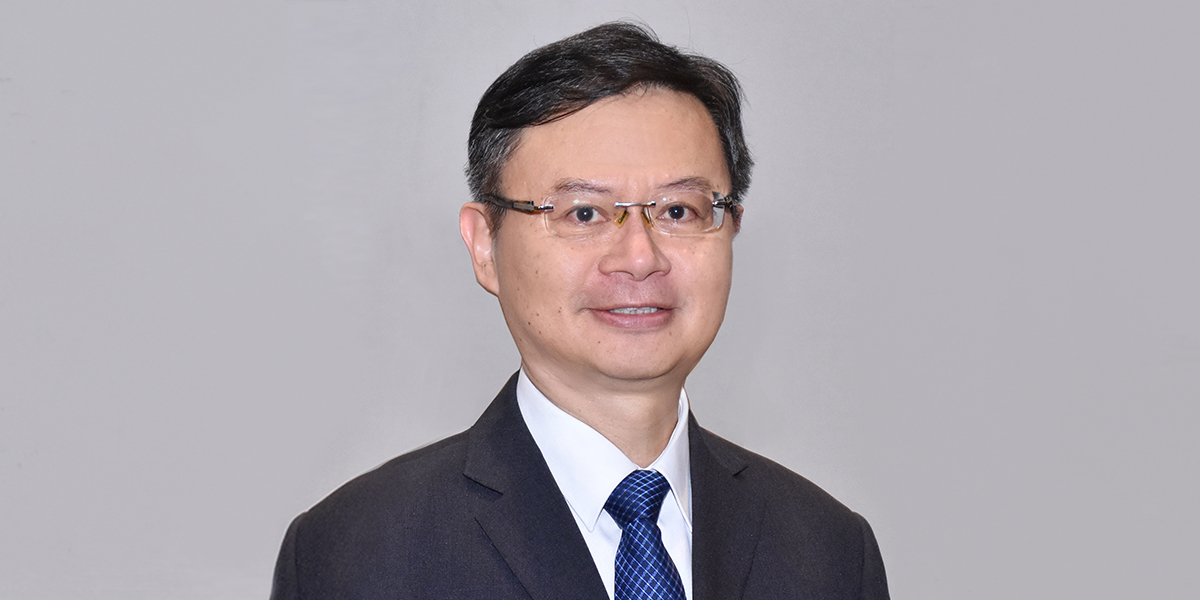 Dr Timothy Chan holds the appointment of Vice Provost at the Singapore Institute of Management and oversees all academic services.

Dr Chan has over 35 years of working experience in the education field. Dr Chan has taught IT and Accounting modules in Singapore Polytechnic, UniSIM (renamed as Singapore University of Social Sciences), RMIT University, and the University of London.  As a researcher, he has completed research projects funded by the European Union and China.  As an advisor, external assessor and consultant, he has provided services to institutes of higher learning in Singapore (Institute of Technical Education), Hong Kong (City University), and the United Kingdom (Middlesex University, Nottingham Trent University, Oxford Brookes University and University of Wales).  He is also the author of an Accounting textbook.

Dr Chan holds a PhD in Higher Education from the University of Nottingham, United Kingdom.  He is also a fellow of Singapore Computer Society and CPA Australia. 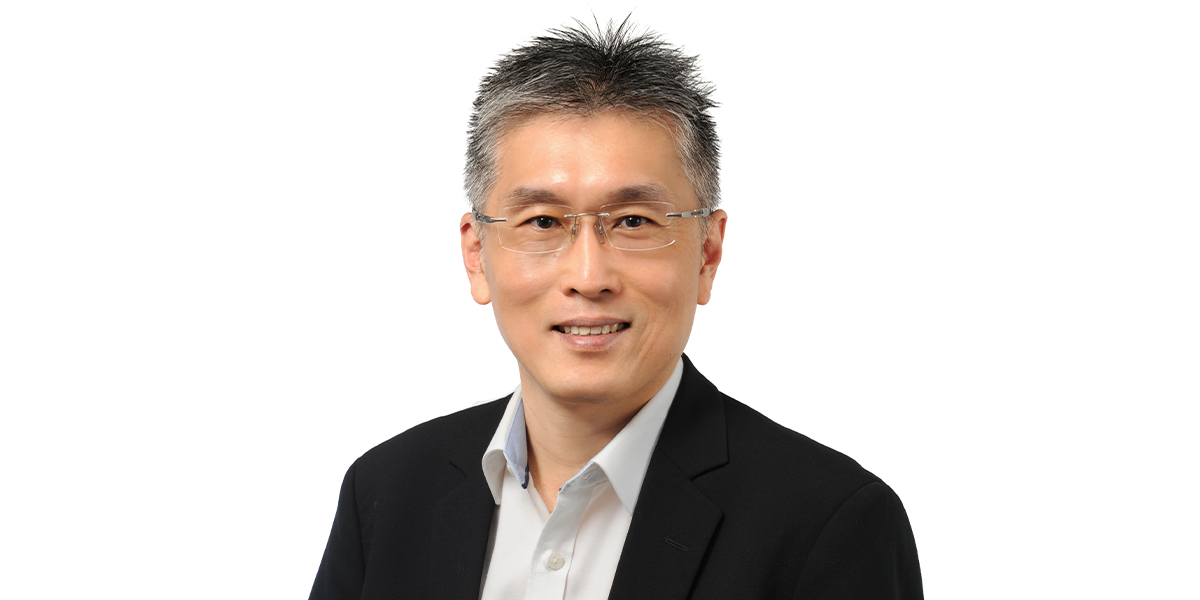 Mr Ho Seong Kim leads the new Infrastructure and Platform Group which oversees SIM’s digital platforms and campus operations. Under his leadership and vision, the group will look into building and operating SIM’s digital and infrastructural capabilities that will strengthen, differentiate and grow SIM’s learning programmes and solutions at scale across both the pre-employment training as well as the continuing education and training space.

Seong Kim is also a Council member of SGTech – previously Singapore IT Federation (SITF). At SGTech, Seong Kim champions the Corporate Social Responsibility agenda through the Tech4Community initiative, which is a platform for technology companies to engage and equip the larger community for the digital age with education on new digital work environments, digital marketing, communications and making simple day to day payments via digital channels.

Seong Kim is passionate about helping clients transit to digitalisation through the adoption of artificial intelligence and analytics to improve the effectiveness of their sales campaigns. He believes that companies can transform their operations and scale rapidly through implementing digital productivity tools and automation, and has successfully delivered multiple large-scale complex transformation projects through his skilful collaboration across several business units. He has been recognized as a people-oriented leader and a strong people developer who is able to draw top talents to work for him.

The awards and accreditations are a testament of SIM's vision and efforts to be the centre of excellence in education, management development and lifelong learning.

Singapore Institute of Management Group Limited (SIM) is Singapore’s leading private education and lifelong learning institution. We aim to equip individuals and enterprises to be future- ready and empower them to fulfil their highest aspirations.