Leading or Lagging: The Hard Truths About Companies and Digital Transformation

Few would argue that technology adoption and digital transformation are the way forward. Implementations such as artificial intelligence (AI) and Internet-of-Things (IoT) have the potential to boost organisational performance. 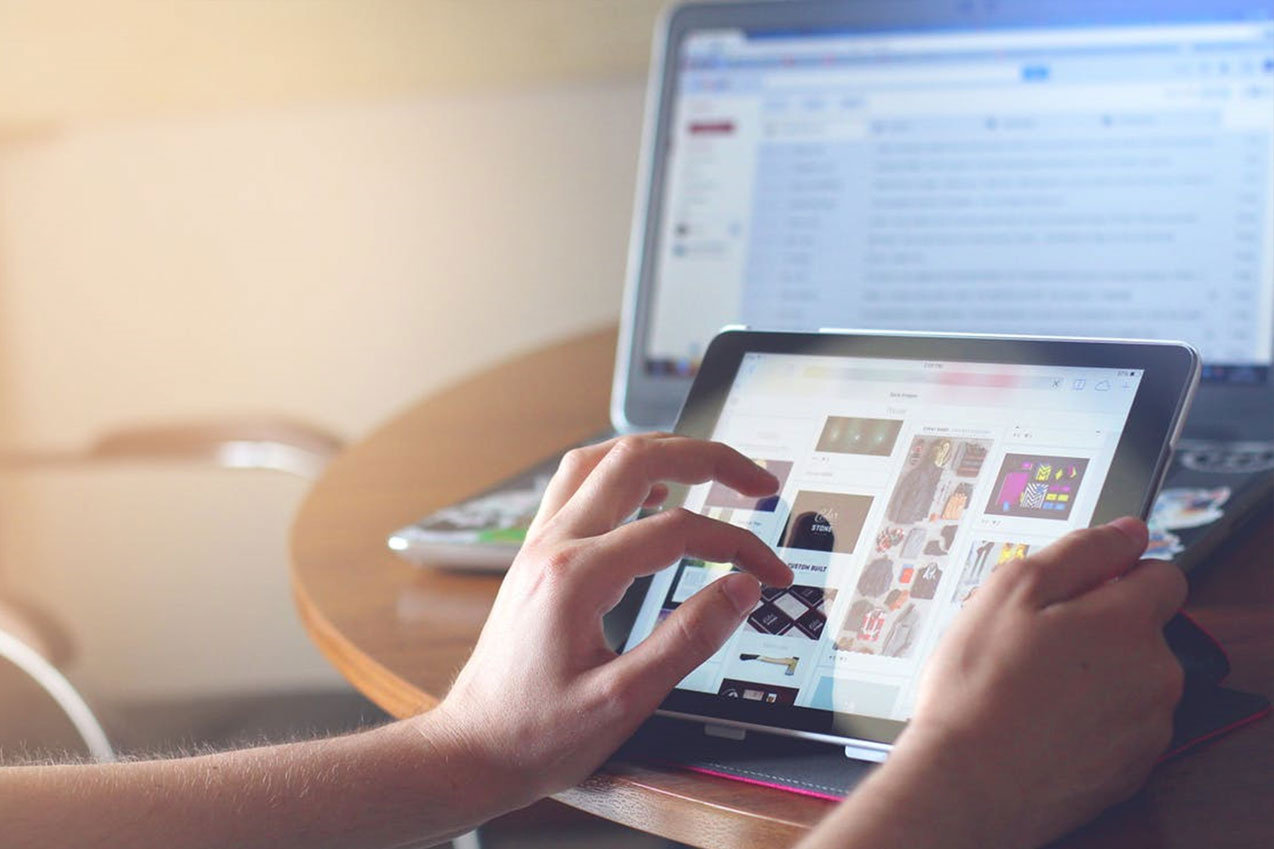 
Few would argue that technology adoption and digital transformation are the way forward. Implementations such as artificial intelligence (AI) and Internet-of-Things (IoT) have the potential to boost organisational performance. For instance, by unearthing insights from the huge repositories of data lying around to improve the speed and accuracy of decision-making. Yet another example is robotic process automation, which allows machines to take over existing tasks from employees, thereby freeing them up to do higher-value tasks.

However, is the rate of digital transformation by companies in different markets around the world moving as quickly as they should?

Here in Singapore, a 2019 KPMG Global CEO Outlook – Singapore Edition , suggests not. According to a survey conducted with 1,300 CEOs from across the world, which included CEOs from Singapore, only 16 per cent of companies had already implemented AI to automate their processes. The report states that the remaining companies were still either undertaking limited implementation (53 per cent), or at the pilot stage (31 per cent).

But what is it that is stopping companies from fully embracing the potential of digitalisation? Broadly, these include numerous reasons such as shortage of workers with relevant skills, the scope of an organisation’s ambition, internal resistance (from employees worried about losing their jobs to AI) and leadership ability.

The problem isn’t limited to adoption, but extends to execution as well. An article by IDG’s web publication – CIO, titled “ Top 9 challenges IT leaders will face in 2020 ”, references a Gartner report on emerging risks in 3Q2019 which states that while organisations continue to prioritise and fund digital initiatives, “two-thirds not only fail to deliver on their promises but also reveal enterprise weaknesses, causing organisations to see a gap between expectations and results”.

The report also went on to reveal that an underwhelming number of corporate strategists felt confident about their organisation’s digital strategies with 20% of these strategists saying they had clarity on how digital transformation strategies would impact their organisation. An even lower 8% felt confident that their senior leadership was on board with these changes.

These surveys and reports point to the fact that there are many obstacles preventing companies from moving ahead with their digital transformation strategies. These are largely related to a lack of organisational clarity, as well as mismanaged expectations. For organisations to move forward, perhaps the answer lies in taking smaller, incremental and agile steps, rather than taking on ambitious projects, which might end up falling short or become irrelevant before its completion.

One successful example is StarHub, a leading telecommunications company in Singapore, which has adopted a digital transformation strategy that carefully considers a balance between short-term results and long-term value creation.

This is done so that throughout the development journey, stakeholders will be able to see significant and measurable value, thereby better aligning their expectations with that of the company’s longer-term vision.

Additionally, by adopting an iterative development process, business teams within the organisation are better able to adapt and adjust their products and services to match with that of their customers. This strategy seems to be paying dividends with customers responding well to the company’s shift over the past couple of years towards digital platforms for sales and support services.

The company has since implemented robotic process automation (RPA) to streamline processes to serve customers better and transform its billing system to manage business requirements effectively.

As a parting thought, it is perhaps wise to consider: Is your organisation’s digitalisation plan helping to transform organisational workflows from one of inflexibility to one of agility, or are you simply transitioning from one fixed state to another?