Without doubt the issue of Brexit has dominated global news coverage since June 2016. 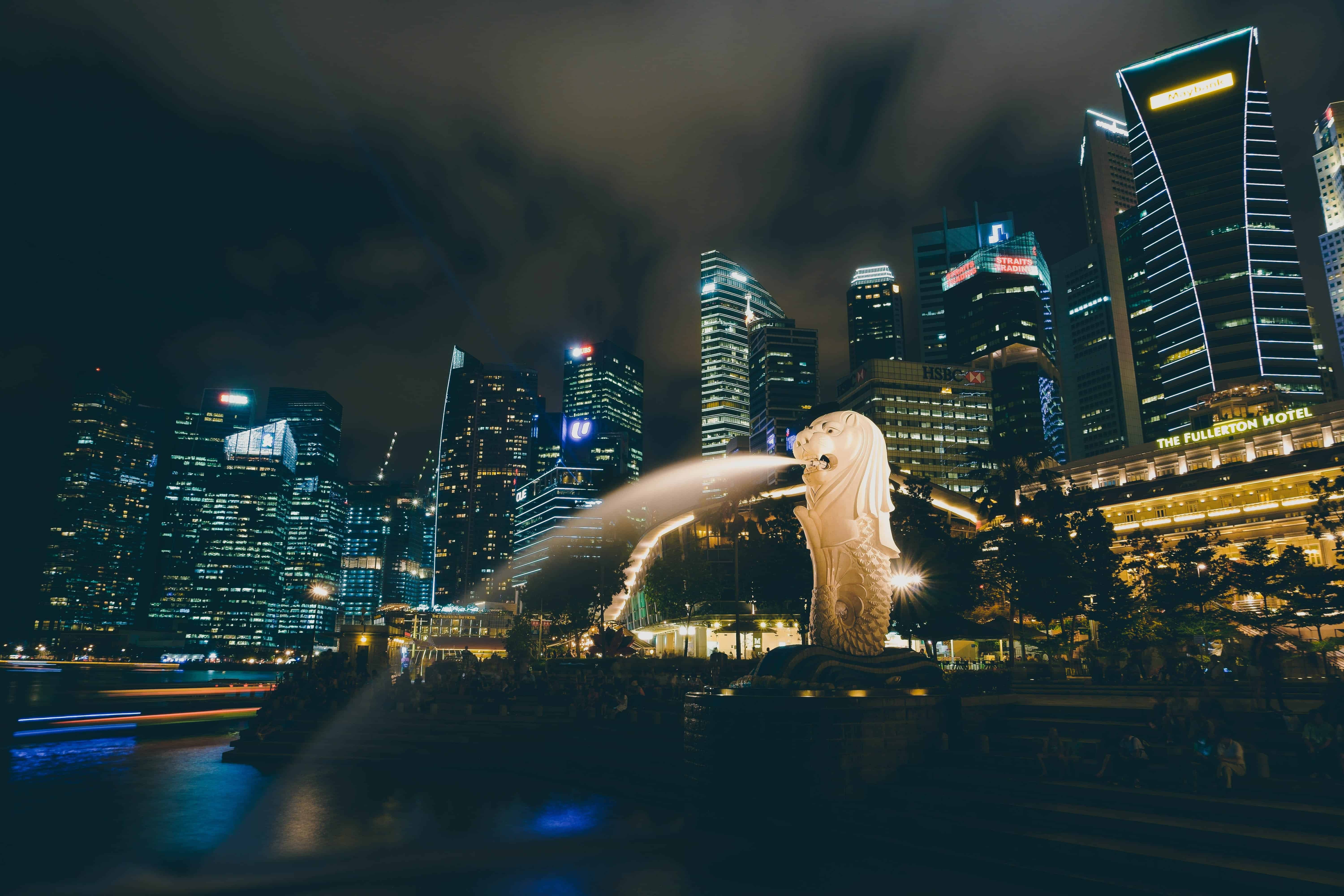 Companies such as Dyson have moved its headquarters to Singapore amid Brexit uncertainty.

Without doubt the issue of Brexit has dominated global news coverage since June 2016. It is predicted that in the aftermath of the withdrawal from the European Union (EU), the United Kingdom’s (UK) economy will suffer a significant fall in output, weak productivity growth and Foreign Direct Investment (FDI) and there will also be a global shift of economic and financial power across different nations.

Ahead of the UK-EU trade-relation departure, a number of companies with UK-based operations have already triggered their Brexit contingency plans by either shifting production plants out of the UK or even moving headquarters.

An example of the former could be Nissan, the Japanese multinational automobile manufacturer established by Jidosha-Seizo Kabushiki-Kaisha in 1933. It has recently confirmed its abandonment of plans to build a new model of its flagship X-Trail SUV vehicle from its Sunderland plant and has moved back to Japan due to Brexit’s uncertainty. A good example of the latter could be Dyson, a British technology company established in the UK by James Dyson in 1991. The company has since moved its headquarters to Singapore.

Favourable for lending to foreign investors and having a simple regulatory system, Singapore is a very attractive destination for Dyson. It also has generous tax incentives, a high–quality and skilled workforce, political stability as well as well-developed industrial real estate parks. It is ranked as the sixth largest recipient of FDI inflows in 2016 and 2017 (Figure 1). 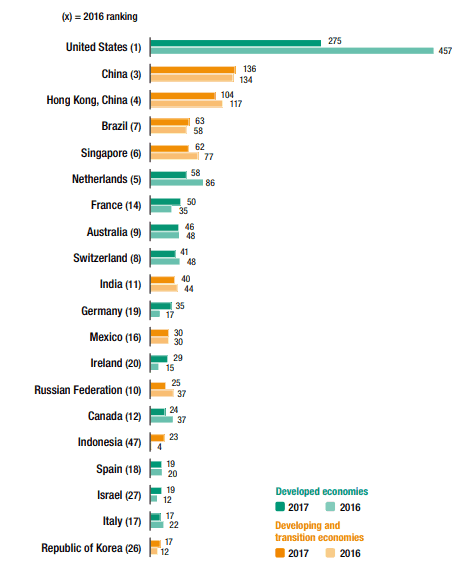 Having signed not only a Free Trade Agreement with the EU but also an Investment Protection Agreement and a Framework Agreement on closer Partnership and Cooperation in October 2018, the country will allow Dyson (now a Singaporean company) to trade with the EU tariff-free.

In addition, Singapore’s geographic location and free port will also make it easier for Dyson to hook into supply chains of Japan, Korea, China and Thailand as it is rather important for the company to be close to its suppliers in order to have close strategic discussions and to work out what is best for its product line.

Furthermore, Singapore’s location will also allow Dyson to gain access to Asian industrial engineering skills that Dyson’s technology requires as, it is believed, there is a significant shortage of engineers and skilled mechanics in the company’s home market.

All in all, what we are certainly witnessing is that the uncertainty associated with Brexit is definitely shifting the location advantage for companies- not just those that are UK-based- to move to the ASEAN region which “regained its position as the largest FDI recipient as its share in global FDI inflows rose from 25 per cent in 2016 to 33 per cent in 2017.” (UNCTAD, p.11). 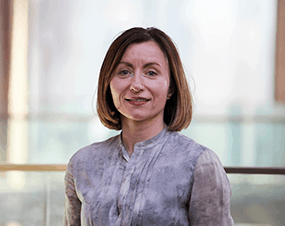 Find out more about SIM-University of Birmingham programmes here

In celebration of SIM-University of Birmingham 10 Years of Partnership