3 Reasons Why Systems Thinking is Important for Innovation 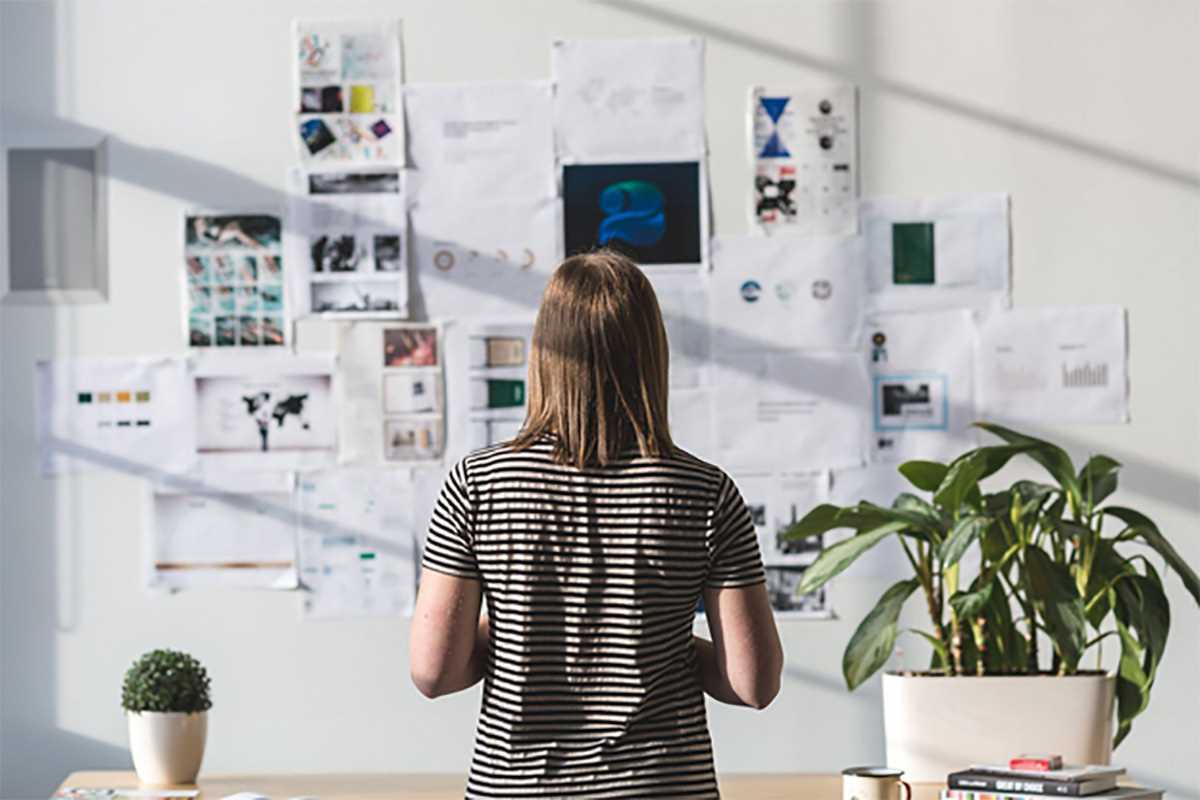 
In a world where interconnectedness and complexity hold sway, systems thinking offers a disciplined approach to make sense of the world and find innovative solutions to problems.

How can a disciplined systems thinking approach lead directly to the ability to innovate? It sounds like a contradiction. But the direct link between systems thinking and creative problem-solving is a strong one, when you understand systems thinking is “thinking in terms of relationships, patterns, and context” as Fritjof Capra and Pier Luigi explain in their book The Systems View of Life .

Contrast this with the linear approach that most business decision makers generally follow: by limiting one’s focus on mechanistic cause-and-effect factors , linear thinking also narrows one’s ability to perceive the influence and impact of other systemic factors, shutting the door to other creative solutions and opportunities.

Systems thinking encourages the shift of perspective that’s essential to dealing with the complexities of dynamic social systems, from office departments to organisations to entire economies.

With a clearer view of the system’s interconnected parts, their historical evolution and their relationships with each other, systems thinkers can look for other ways of achieving organisational goals in three dimensions —scoring achievements that cascade out beyond their own teams to other stakeholders.

For example, Google’s data centres contribute to a worldwide appetite for energy that shows no sign of stopping. Global data centre power consumption amounts to some 416 terawatt-hours (TWh) per year; that’s three percent of all electricity generated worldwide!

In response, Google has been buying enough renewables to match its use of nonrenewable energy, to serve its long-term goal of zeroing out its carbon footprint entirely.

They don’t do this just to look good. Google firmly believes that investing in a circular economy makes financial sense: its sustainability officer Kate Brandt touts an Accenture study that estimates a boost in economic output “by US$4.5 trillion by 2030, by cutting down on the cost of buying new materials in favor of reusing and remanufacturing existing materials.”

Systems thinking turns the linear thinking process on its head, in more ways than one. Consider the way problems are seen in the corporate world: in the linear, reductive mindset, problems as issues to be actively avoided or solved in a pinpoint manner.

How could it be otherwise? When viewed in isolation, problems are only things to be overcome, not factors pointing to an issue in the system. Without a way to see problems in the context of a complex, interconnected whole system, solving issues using the linear thinking process only risks making the problem more complex.

Consider how the World Health Organisation (WHO) tried to curb a malaria infestation in Borneo by spraying insecticide willy-nilly—it had the unfortunate effect of killing cats and causing a major rat infestation instead.

Systems thinking, on the other hand, focuses on the broader ecosystem rather than the problem itself: thus, understanding the granular factors and larger context around perceived problems is key to finding an effective and innovative solution.

Within a systems view, problems turn into opportunities (potentially opening the organisation to new ways of conducting business); asking hard questions becomes a key office responsibility, instead of a habit to be quashed; and failures are embraced as learning opportunities.

All these factors came to play when Nestle converted its evaporated milk factory in Modesto, California to conform to “zero water” principles. Before 2015, the Modesto plant had been buying 1.7 million gallons of fresh water a week, while throwing away some 500,000 gallons of “milk water” (extracted from raw milk) in the same period. One day, its chief engineer looked at the waste and asked out loud , “what in the world are we doing?”

The “zero water” plant conversion cost Nestle some US$7 million: the Modesto facility now recycles “milk water” for use within the facility. Ultimately, Nestle hopes to meet all its water needs without drawing from municipal water sources. This greatly helped their bottom line, and increased Nestle’s standing in the local community, which had been suffering terribly from years of drought.

Significant change doesn’t have to cost US$7 million (or more) to implement; even incremental changes can be seen as potential game-changers by systems thinkers. After all, “small” is a matter of perspective, as Peter Senge says , “Small changes can produce big results–but the areas of highest leverage are often the least obvious.”

Systems thinking offers a way to better predict future outcomes—based not on past events, but on a more intimate understanding of the surrounding structure and its elements.

""Structure, to a large extent, determines behavior,"" explains organisational consultant Daniel Kim . ""Although there may be uncertainty about the exact timing and duration of the outcome, the nature and eventuality of it is clear. Knowing this, we can greatly improve our ability to influence the behavior of a system.""

There’s no crystal ball involved here. For Kim, likely outcomes can be ascertained using tools like systems archetypes ("" recurring patterns of behavior that give insights into the structures that drive systems"") and Behavior Over Time diagrams (BOTs) that map out causal theories within the system.

With such tools in place, organisations can read more quickly and act on signals of change. With inputs constantly changing, the staff can internalise a mindset of modelling and experimentation that can find correct courses of action without wastefully expending resources.

Consider how British retailer Tesco leveraged its loyalty scheme: given the company’s rare “commitment to use the data gained to drive the business,” as customer insight expert Clive Humby put it , Tesco was able to leverage the data properly to create a more compelling shopping experience “with the right products on the shelves at the right prices and with the right promotions.”

Humby credits Tesco’s “‘test and learn’ philosophy” as the key to its success: constantly “trying out an idea in, say, ten stores and, if this proves successful, rolling it out to the rest.

“While risk can never be entirely eliminated, this approach mitigates the risk,” Humby concluded. “It means Tesco is constantly learning, constantly gaining new knowledge as it goes forward.”

Adopting a Systems Approach in Your Workplace

Internalising the systems approach—acknowledging the interconnected dynamics of internal and external systems—can reveal formerly hidden solutions to problems, and reveal better ways of doing business, all where you least expect them.

To start developing systems thinking capabilities for your organisation, check out a two-day course on Introduction to Systems Thinking here or email us at systemsleadership@sim.edu.sg to explore bespoke training programmes.