Leadership Gems From The Captain Of A Winning Team

Clio would have never imagined herself holding up the champion's trophy from a dragon boat race two years ago.  Yet today, she is proud to have captained the ladies that reclaimed the coveted Phoenix Challenge Trophy at the recent Prime Minister Challenge held in July.

Clio would have never imagined herself holding up the champion's trophy from a dragon boat race two years ago.  Yet today, she is proud to have captained the ladies that reclaimed the coveted Phoenix Challenge Trophy at the recent Prime Minister Challenge held in July.

It was a significant moment for Clio, as it was a testament of the collective strength of a united team and her efforts as a leader.

Having passed the baton on to the next captain last month, she reflects on some of her leadership lessons: 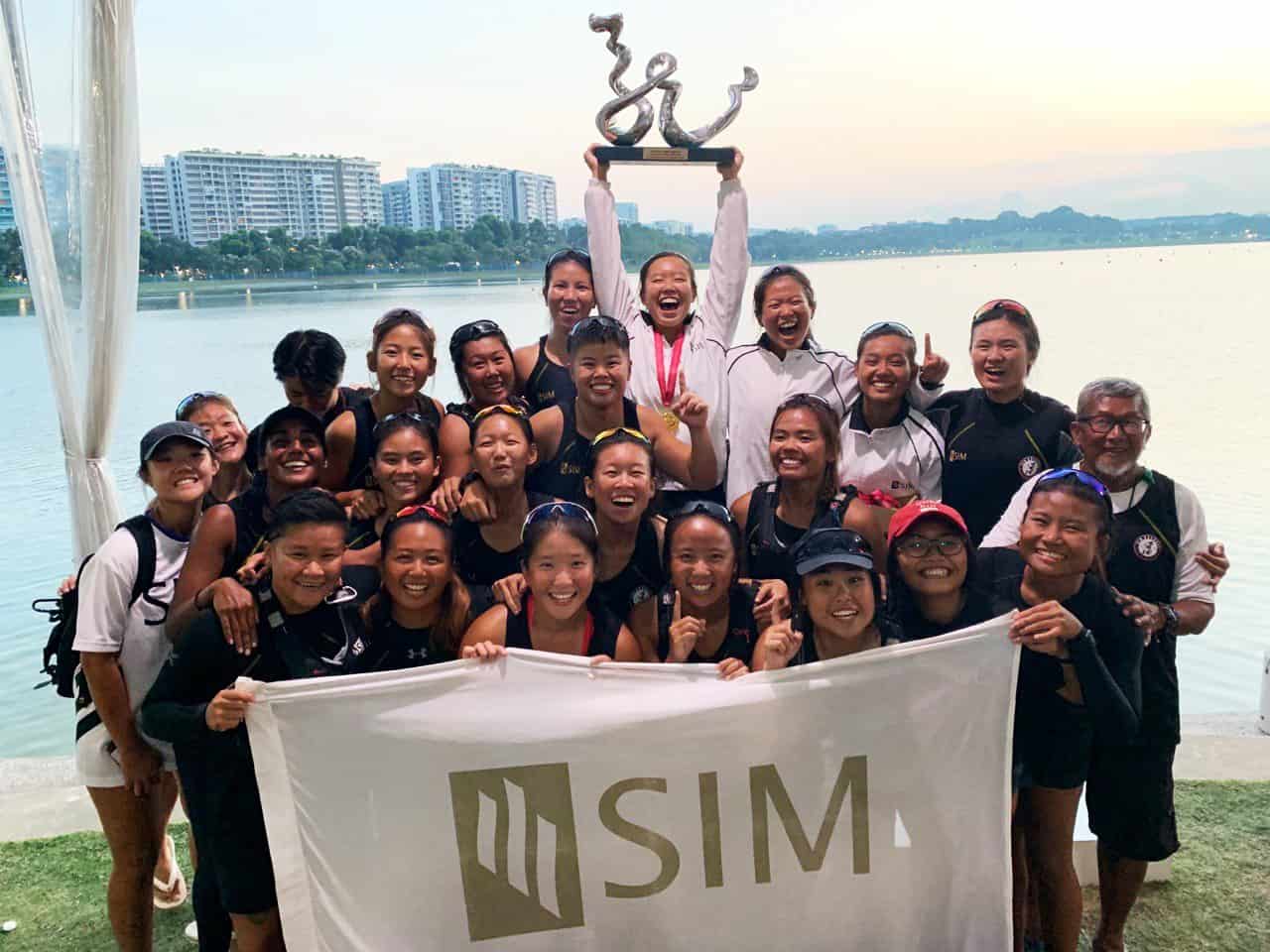 Emerging victorious at Prime Minster Challenge 2019 with a four -second lead over the defending Champion, NUS! 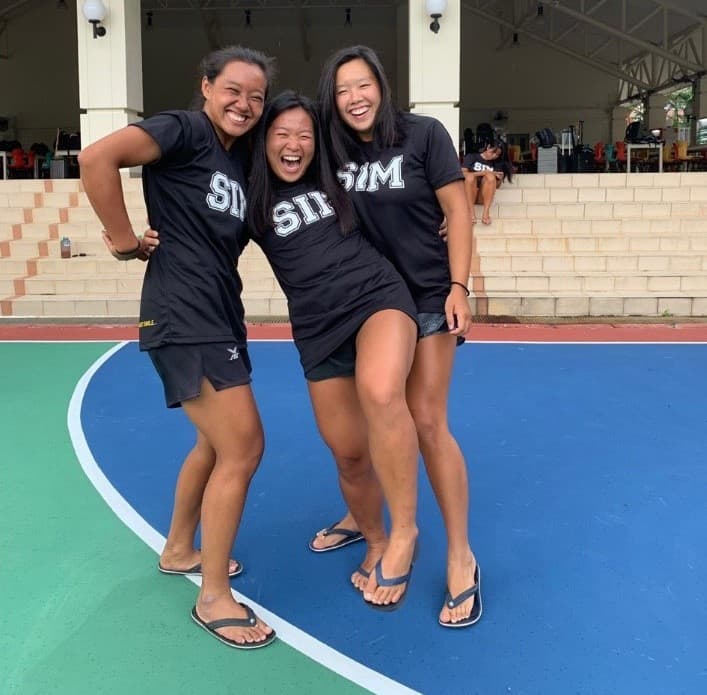 With my two Vice-Captains aka sidekicks, Jessica (left) and Linnitt (middle), who are always ready to render their support and help when needed.

#If There's A Will, There's Always Another Way 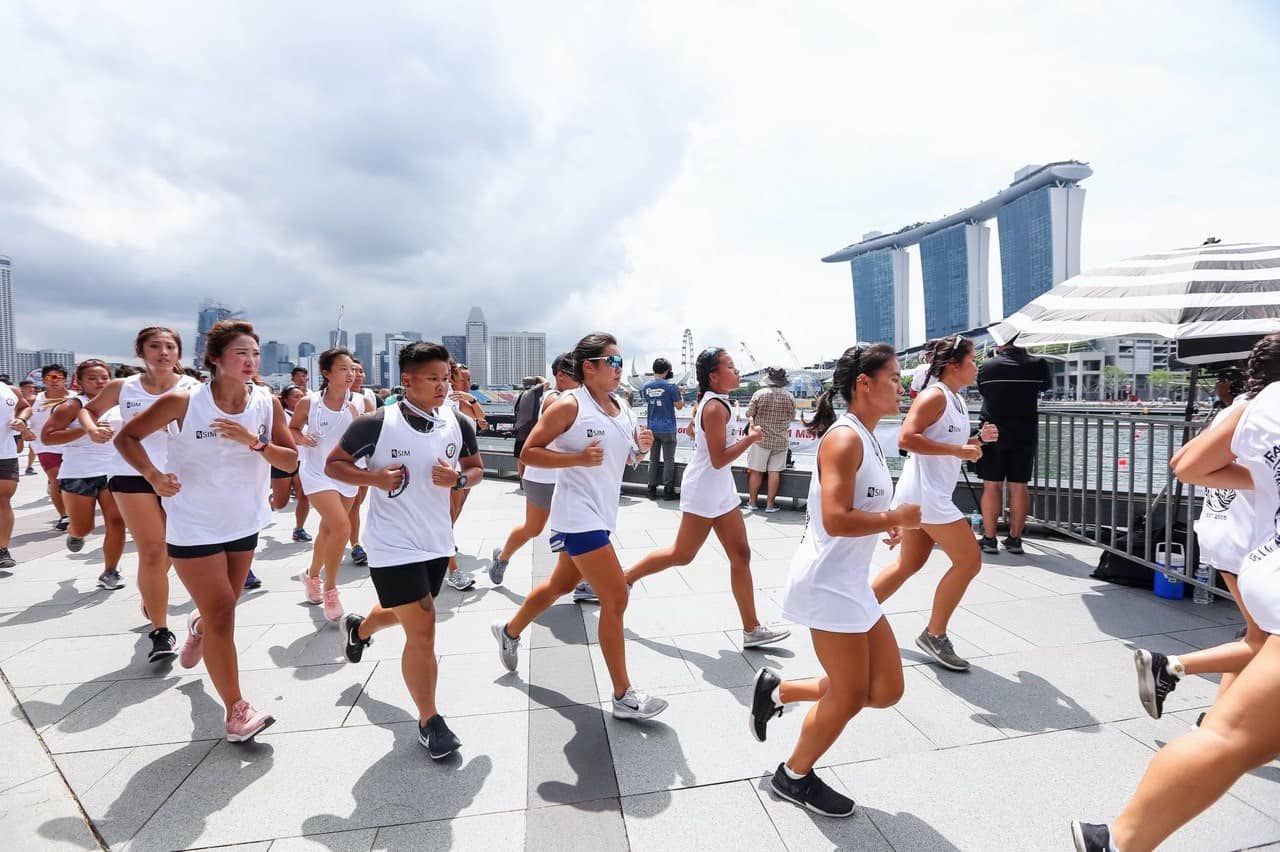 Warming up for the DBS Marina Regatta! We kickstart race days with a run.

In the months leading up to the Prime Minister's Cup, the team was thrown a challenge as we were not able to carry out water trainings in a dragon boat due to unforeseen circumstances. This happened at a time where we should be increasing the frequency and intensity of our trainings.

I was determined to look for alternative ways to train so that we would still be well-prepared. It was uncomfortable for me because I wasn't used to reaching out to my network but I had to do it for the team.

Through advice, we managed to get around the issue by training on canoes instead. It was different but with a tweaked training programme by our coach, we made the best out of the situation and trained doubly hard to eventually bring the trophy home!

In hindsight, I felt that this challenge was great for us and learned that setbacks should often be seen through a different lens. They are sometimes there to build us up for better things ahead. 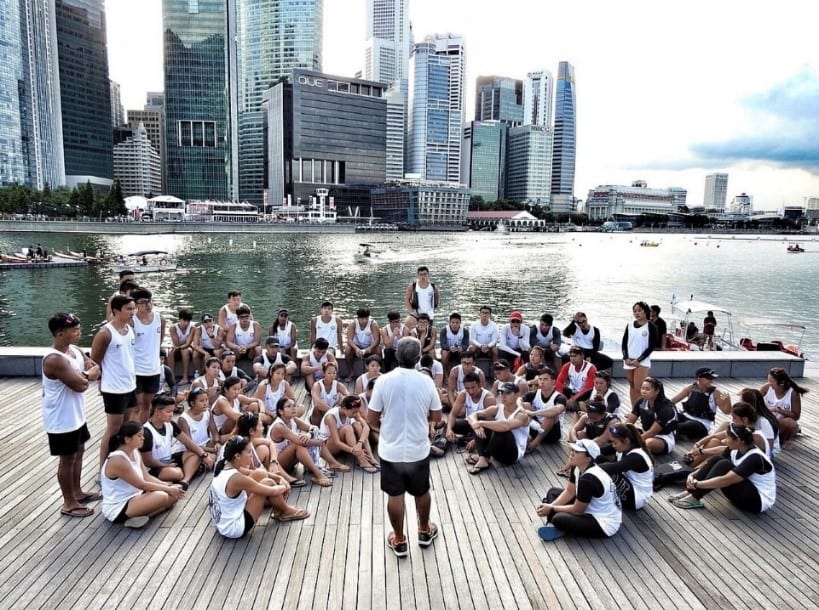 After each race, the team gathers for a debrief with our Coach to hear about our performance, what could be done better and our game plans moving forward.

#Applying The Concept Of ‘Tough Love'
When I became captain, I was advised not to be afraid of being the ‘bad cop' for the betterment of the individual and/or the team. I learned to separate my responsibilities as a captain from being the fun Clio outside of trainings.

At one of the training camps, there were a few ladies who had reported late.

To reiterate the importance of punctuality for trainings and especially for races, I had to hand out a punishment which involved 200 burpees.  As grueling as it sounds, it ended up as one of the most notable moments for me because they completed their punishment with tears.

It meant that they understood the consequences of their actions and most of all, the rationale behind the punishment. 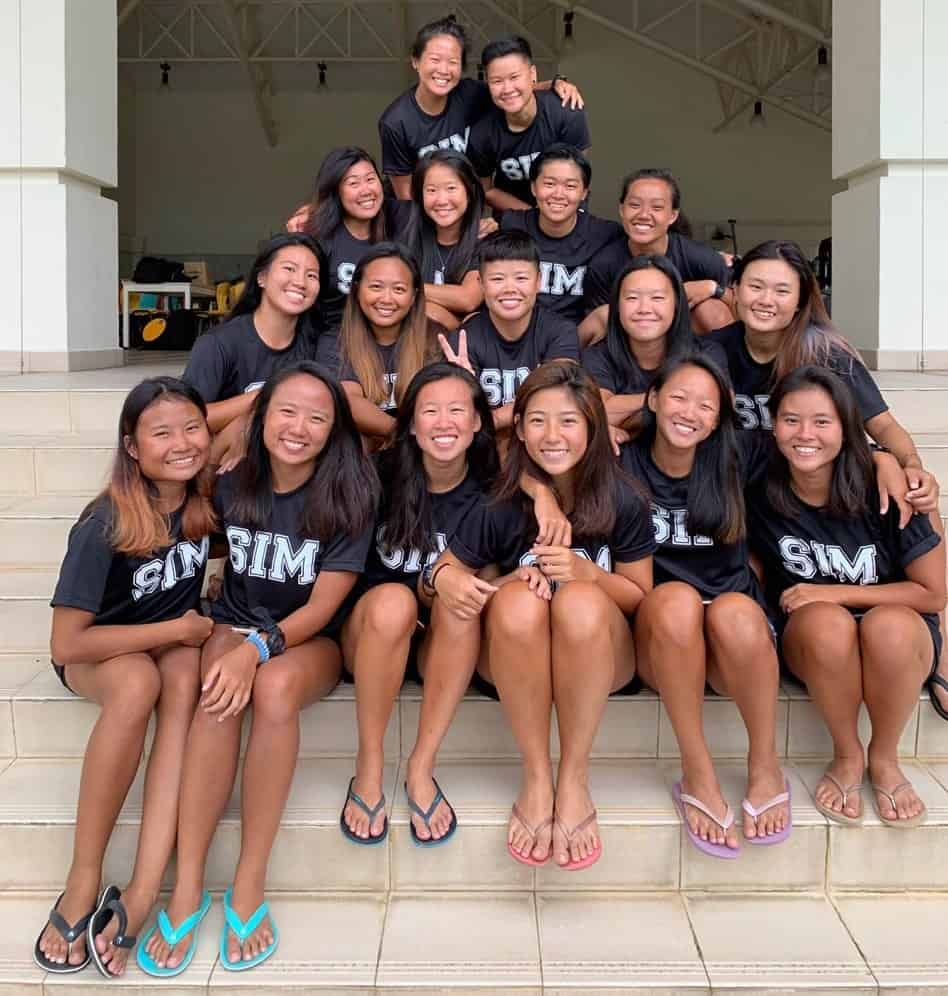 Going through tough times together bonded us as a team.

#The Power Of Encouragement
Dragon boat requires a high level of commitment as well as physical and mental strength.

Due to the nature of sport, there are bound to be people quitting.

And just like in any other sport, there will be periods where your team's morale is low. As girls, we tend to be more emotional.

It is a challenge to keep the team motivated and together but I find that encouragement helps a lot. It keeps people going when they hear words of support during intense circuit trainings. It is these moments that build the sense of camaraderie between the members. People often stick it out because of this reason.

As a captain, I learned to distinguish between when the team needed encouragement and when I needed to be more firm with them. Like Clio, challenge yourself to grow by joining one of the many student clubs in SIM!