Triple your meeting and training effectiveness by mastering facilitation.

Facilitation empowers you to transform quiet people into active participants while controlling dominators. Guiding people in group discussion and say goodbye to boring lectures and wasted meetings & group sessions with only a few people sharing. This programme is an expanded version of Michael’s book, Pearson Prentice All book, Mining For Gold! Facilitation Skills to Unearth a Wealth of Ideas From Your Team.

Every participant will receive a copy of Michael Podolinsky’s Facilitation Guide - a simple yet highly effective tool to guide you through your next (and every) facilitation session.

As part of the training and learning during the course, there may be some photography and/or video-recording of participants in action.

Michael Podolinsky is a Master Facilitator and Exponential Growth Expert. He devoted his life to studying facilitation skills, human psychology, communication, learning and development. Over 11 million people in 37 countries on 7 continents have benefited from his expertise. Michael has facilitated and trained over 3,200 groups and 10s of thousands of participants. He conducted his 500th 2-day programmes at SIM in 2019.

Author of 18 books, including Mining for Gold! Facilitation Skills to Unearth a Wealth of Ideas From Your Team (Pearson Prentice Hall) endorsed by best-selling NY Times authors, Harvey Mackay and Ron Kaufman, his newest book, ‘Take Back Your Life!’ and his McGraw Hill Productivity series.

Michael conducted the facilitation skills training for 5 years in the Founders Course (future MPs) for the Prime Minister’ Office (Singapore). He also conducted the same for professors in UniSIM (now known as SUSS); instructors in Ngee Ann; Nanyang, Temasek and Republic polytechnics; teaching instructors in Ministry of Education, Singapore Navy and Singapore Airforce and flight instructors for Singapore Airlines. He has facilitated Strategic Planning Meetings for GE, Top Hotels,National Airlines and governmental bodies.

Michael moderated the inaugural Singapore Productivity Forum. He was the first recipient of SIM’s ‘Trainer of the Year’ Award and again the next year. Then awarded SIM’s Star Trainer (only given out once in a lifetime). He was Asia’s 3rd inductee in the Speaker Hall of Fame, and one of the first 21 to receive the Global Speaking Fellow globally. He is also a Certified Speaking Professional, one of only 30 in Asia. Michael devoted his life to studying productivity and human psychology, as they relate to management, leadership, teamwork and motivation. Over 11 million people in 37 countries (20 in AsiaPac) on 7 continents have benefited from his expertise. Michael has motivated over 3200 audiences and in 2019, conducted his 500th 2-day workshop at SIM. Michael also received in the USA the Business Man of the Year Award and the Ronald Reagan Gold Medal award among other accolades.

Non-members are welcome to sign up for SIM membership to enjoy the discounted rate.

To register for the programmes now, select the preferred programme run-dates below through the register icon. 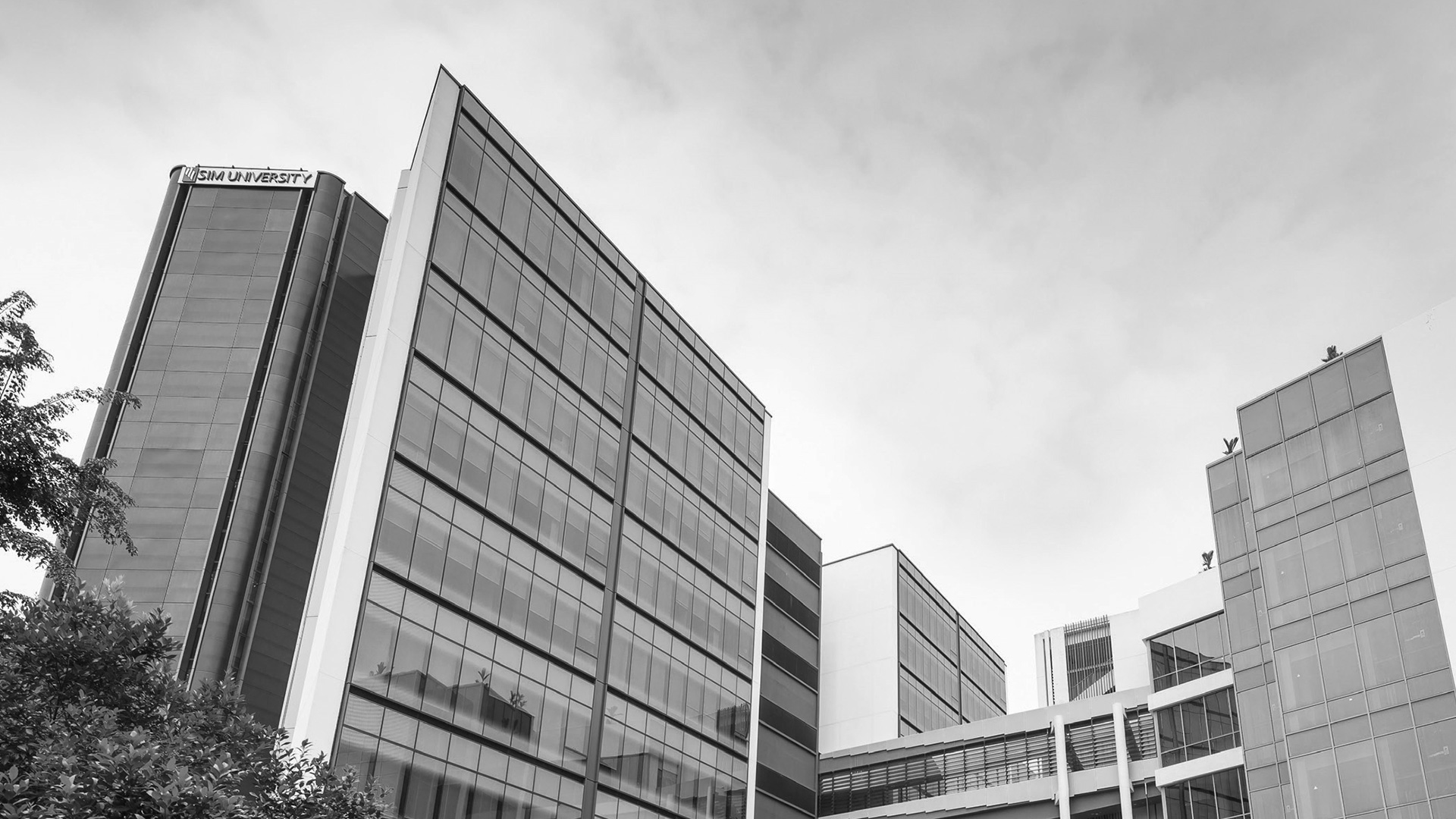